You are here: Home / Around the home / Consumer Awareness / 7+ Questions not to ask your Contractor

A couple of weeks ago I was invited by Theresa & Mark Clement of My Fix It Up Life if I wanted to participate on one of their Google Hangouts. While I am not a big fan of getting my picture taken much less being on video I accepted immediately. There was only one catch, just what was the topic going to be? I got to say it initially threw me for a loop as it was “What questions shouldn’t you ask your Contractor”. 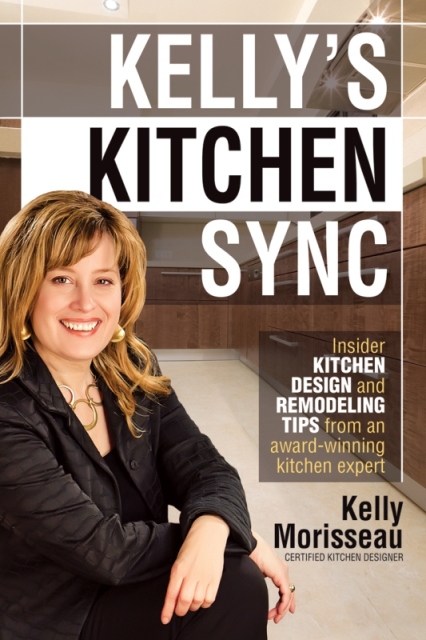 My first instinct said that’s just so wrong, as most homeowners don’t ask enough or even better – ask the right questions. But wait, there’s more – there was a second wrinkle, they also asked whom else might they invite. Fortunately for me I had a few ideas and the first one I thought of was the one that accepted the challenge – Kelly Morisseau aka Kitchen Sync.

Getting back to the topic, my first initial thought was one I had posted originally – Why you shouldn’t ask, what color should I…? With that I started going back to some other times in my past and started forming a list – a list of seven to be exact. So with that in mind and a test hangout to iron out any wrinkles I was ready to go…

Hmmm what’s that saying about plans, and bullets flying? In case you have never met them in person or seen some of their shows they do have a life of their own (and yes they are really like this in person, even with the mic turned off). Needless to say I only got to talk about three of the seven as Mark and Theresa had a list of there own which included a few other good ones. So with that here is the taped Hangout followed up by a list of my seven questions. I hope you enjoy as it was a blast… (oh & Mark will even tell you how much your next deck will cost)

UPDATE: For more make sure you also check out Kelly’s recap – What shouldn’t I ask a remodeler?