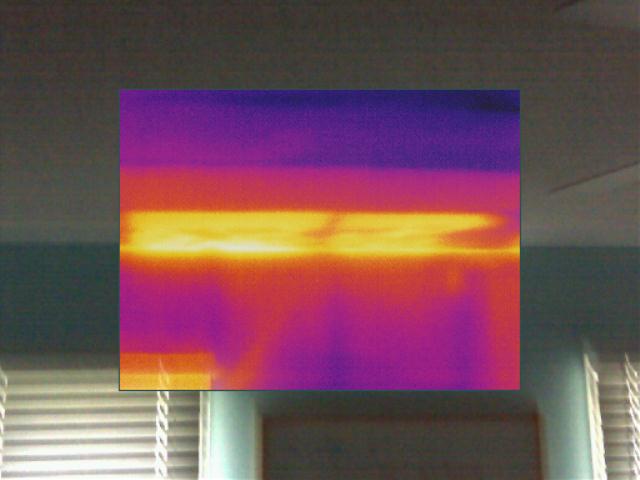 Ever wonder why your outside walls feel so bloody hot during the summer, and oh so cold during the winter?  Well unless you have an older home with no insulation, in many cases it isn’t the actual wall, but a popular cost saving measure that is taken by many contractors – no attic baffles being installed with a vented soffit.

Attic Baffles & how they work:

An attic baffle is simply an item to regulate the flow of air (aka – required roof venting), and impede it & the insulation from interfering with each other. The picture below (Courtesy of the EPA Indoor airPLUS program which we provide Builder Verification Services for) helps show how the system works. From left to right air flows through the soffit vents, up & over the baffles allowing for the required roof venting. 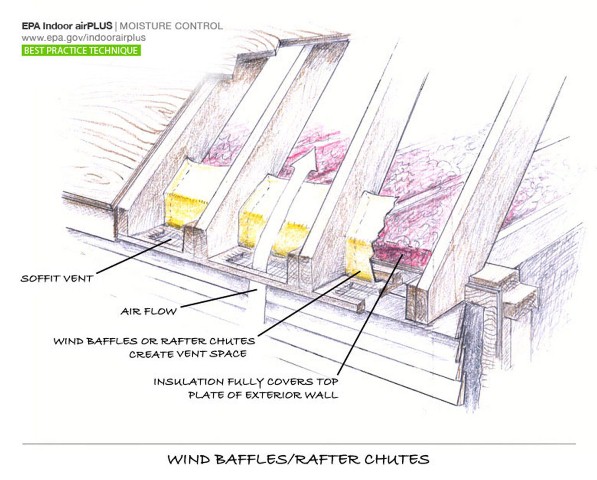 Per the 2009 IRC, “R806.3 Vent and insulation clearance… insulation shall not block the free flow of air. A minimum of a 1-inch (25 mm) space shall be provided between the insulation and the roof sheathing and at the location of the vent.” Unfortunately this is one case where the code just hits a minimal standard that generally allows at least one of four issues to arise; wind washing, blocked vents, ice dams, & decreased insulation performance. 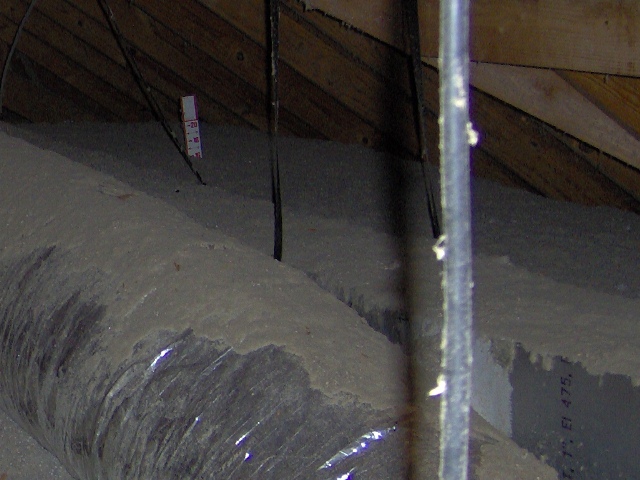 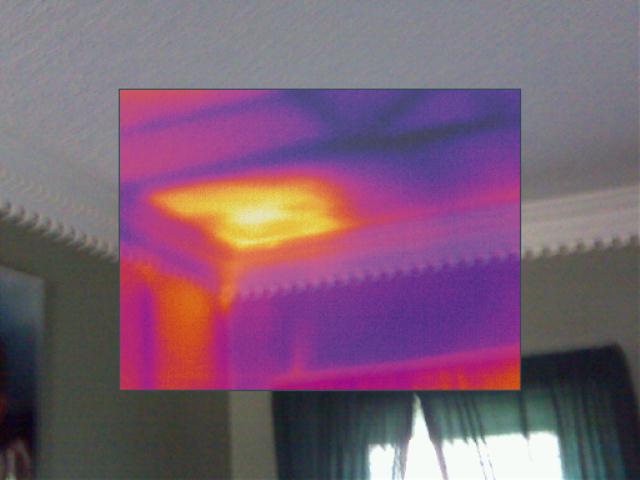 Decreased Insulation Performance: As seen from these pictures & the main one, a homeowner had up to 16” of insulation installed in this attic with no baffles. They did a great job of making sure they kept the minimum 1” of clearance from the sheathing, while trying to keep the insulation out of the soffit / eave area. Unfortunately, when you start tapering off the insulation you quickly end up going from a R56 (above) to R0 (below). By installing the baffles properly, you can increase the R-Value all the way out to the exterior sheathing. Even with a 3/12 2×4 truss, you are looking at a minimum R15+ at the farthest edge.

Wind Washing: As listed in the definition above, the baffle is meant to regulate the flow of air. In quite a few houses I visit, one finds all there nicely laid insulation blown out of place leaving a foot or so with no insulation whatsoever (fiberglass is generally the worst in this arena). One of the worst cases I ever saw was where the insulation was completely missing from over a third of the house, as it was all sitting on the other side.

Blocked Vents: Ah the lazy or clueless installer just fills in the entire area – any guess how much air will flow through that area? Any guesses on what will happen when any water gets through or might condense?

Ice Dams: While the cause of ice dams is generally related to poor air sealing and inadequate insulation, not having baffles installed can greatly exaggerate the issue. Not only does the baffle help prevent the three issues above it can also give any water a place to go, instead of it just soaking into the insulation, drywall, & destroying that nice new kitchen.

The one nice item about not having any prescriptive requirements (minus the mandatory 1” guideline) is that one has plenty of workable solutions available. Below are just two quick examples of baffle vents that are available commercially by Accu-Vent® and ACCO® (white baffle). 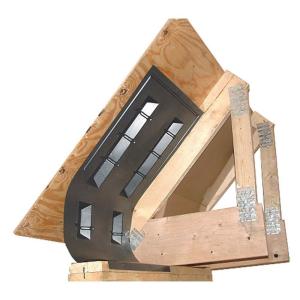 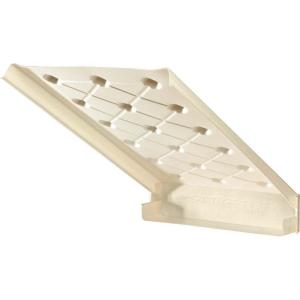 The following picture is a great example of how the system works, contains another commercially available option which we have used numerous times, but it also shows a few flaws which can easily be avoided. First for the good is how they have the baffle running up past the insulation by at least 16” which helps prevent almost any possibilities of wind washing from occurring. Ah the bad are easily spotted as we labeled them: 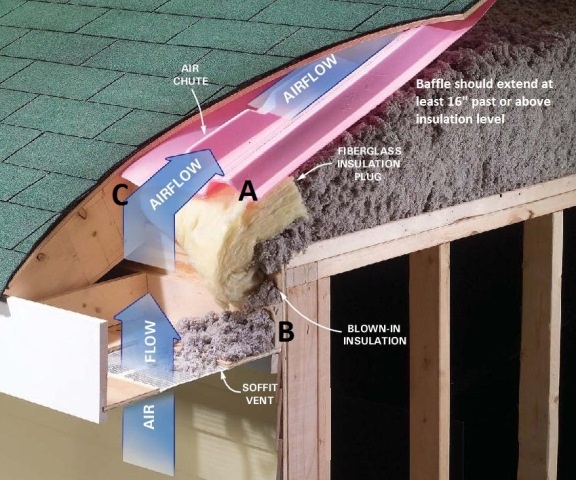 Another popular option is to create an on-site baffle using Dens-Armor®, ½” plywood, or foam boards ripped to width and left at 4’ long. Simply add a 2×2 (or foam spacer) on each side or the truss / rafter & install your material of choice to them. In our area and many others there generally is already some blocking that has been installed so we don’t have to worry about the front, but in some cases we prebuild a system like above (about a ¼” narrower), slide it in place & tack it there. We finish it all off with a 1 part-foam (like Great Stuff®).

One last popular question is – do I need to add a baffle to each bay? In short – YES you should as each bay is open to the venting area & thus vented. If you have an older roof without venting in the soffit area, you may wish to install this for future proofing. If you don’t think you will go that route, capping that area off with foam board (to the exterior edge) & up the sheathing to the height of the insulation would be recommended.