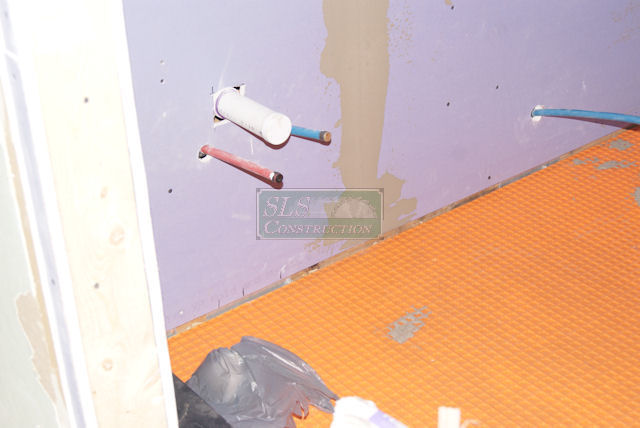 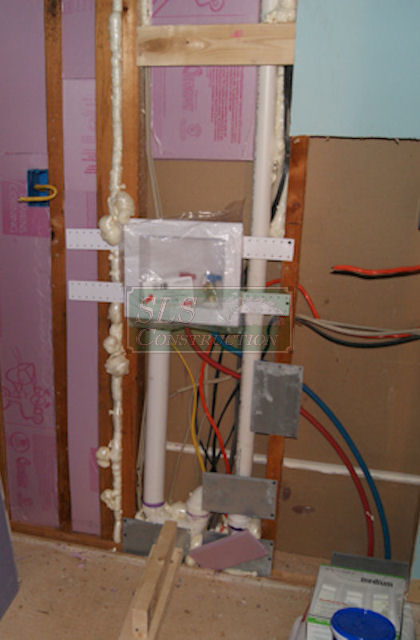 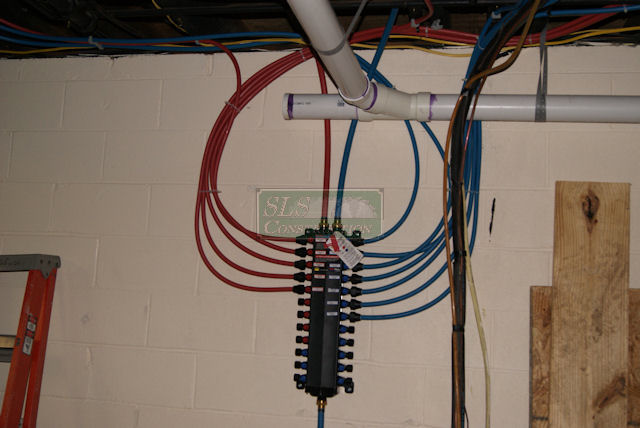 My Take: Lessons to take away about #TheDress
Learning and listening: How contractors and designers should work together
Updates on Insurance Pricing, Estimating, Energy Efficiency, & Sandy
Choosing the Best Windows for Your Home
Remodeling your Kitchen: Going Green - Why?
Product Review: Feeney Architectural Curved Canopy
Tired of staining and all that other maintenance that a wood deck requires?
Bathroom Blogfest: Still Climbing Out with Cancer
Featured Posts