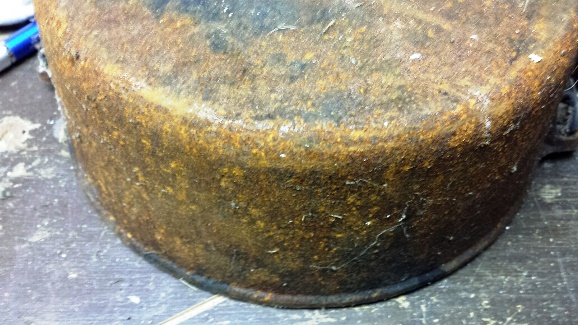 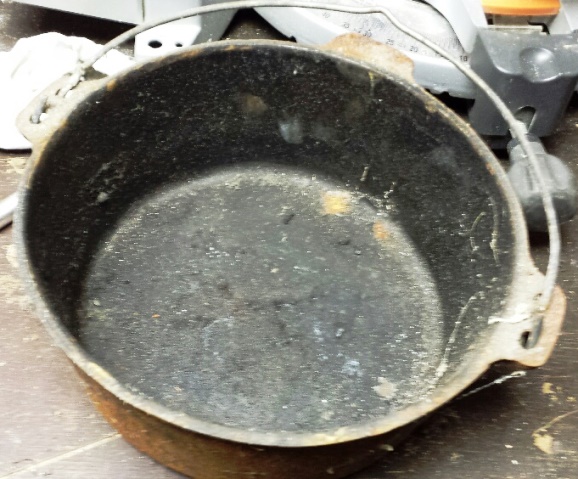 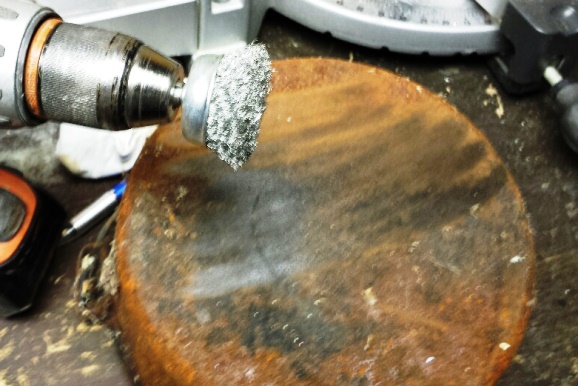 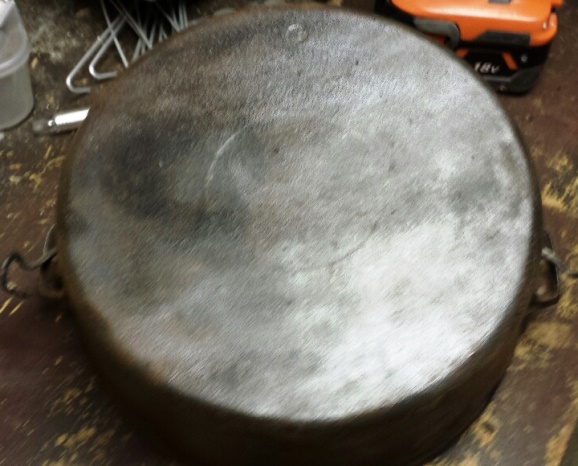 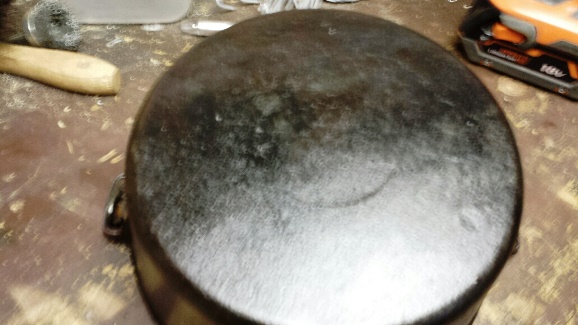 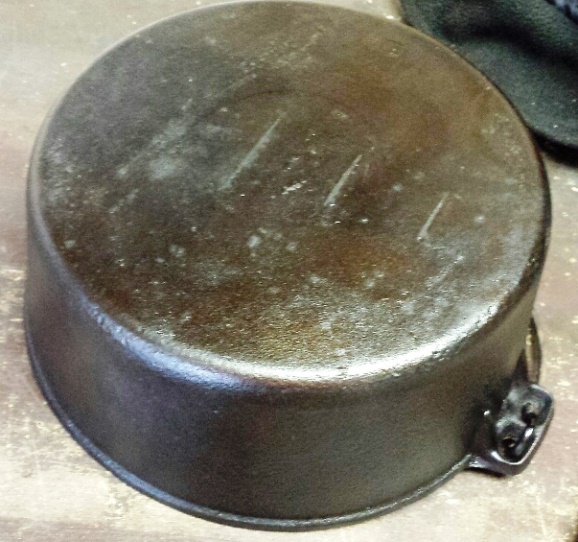 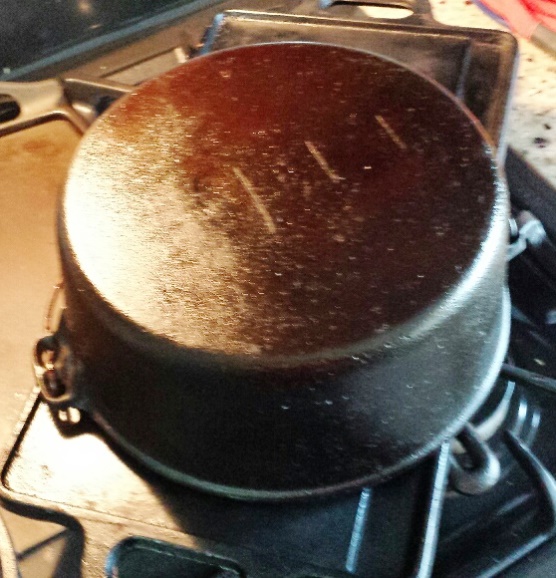 Welcome to the last full month of fall. Thanksgiving, Christmas, and New Years are just around the corner and most ...

Ahh what a great time of year, the grass isn't growing like weeds, it is starting to cool off &... ...

Thanksgiving Day – A quick moment for safety & to say thanks

Less than a week to go & most of us will be sitting down and enjoying a nice meal with ...