You are here: Home / Wordless Wednesday / Wacky Weds: Getting close to winter-time

Well it looks like winter-time might be coming a little early. Amazingly we actually had some flurries a few days before these pictures were taken. Fortunately the ground was to warm for any of it to stick. Well that quickly changed as shown on this morning. What can I say, I thought it was an interesting shot. 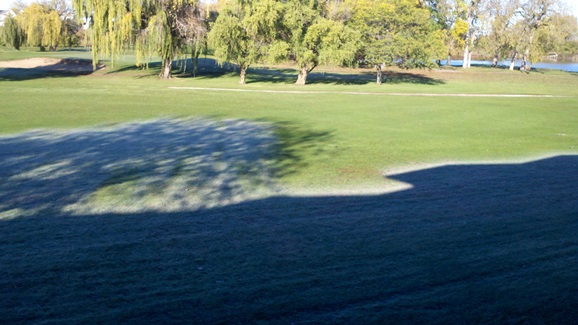 This one is a picture taken a little closer to the building where the thermal mass of the building and the lost heat from it helped keep those areas from allowing frost to form. Speaking of thermal mass, look for an upcoming article on it as it relates to Heating & Cooling ones house & the role of Programmable Thermostats. 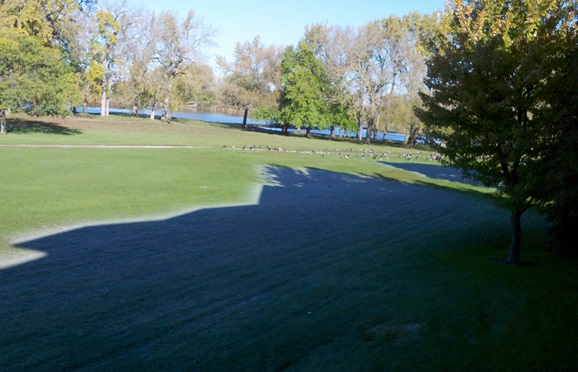 Today is the start of Hurricane Season that has been predicted to be busier than usual. Based on the ocean ...

Well I have some good news & some bad news – the good news is that this is the last ...

Ahhh, back to school time - maybe I can now get a little peace & some quite time, get some ...

7 Steps to temporarily patch your roof with a tarp

When ones roof is damaged it is only natural to want to stop any water from getting inside, which also ...