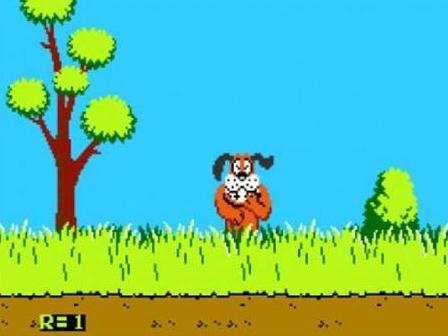 With over 12 million plus hunters going out every year you know there is bound to be some issues. Fortunately the issues resulting in death or injury from a firearm or bow are pretty low, but the last thing someone wants to be is that 1 in a million. Case in point is the following video to help remind us of these lessons where man’s best friend shoots man… (For the rest of the story on this, tune in to Tuesday’s Let’s Blog Off)

There are many terms used to describe this, but most agree to the term; Conditions of Readiness which are attributed mainly to USMC Lt. Col. John Dean “Jeff” Cooper.

An Interesting take on Hunting

I got this from an email my brother last year (unfortunately the author & date is unknown but the numbers do check out /// the links are ours) — In WWII, Japan’s highest ranking naval officer was Isoruku Yamamoto. Although he was Japanese, and his loyalties were unquestionably with The Empire, he studied for many years in America, graduating from Harvard University. There is an oft-repeated (and sometimes disputed) quote attributed to him regarding the possibility of any nation taking a war to American soil: “You cannot invade the mainland United States. There would be a rifle behind every blade of grass.”

Here is why he was correct; America’s Hunters are the World’s Largest Army — The state of Wisconsin has gone an entire deer hunting season without someone getting killed. That’s great, considering there were over 600,000 hunters that got permits this year. Allow me to restate that number, over the last two months, the eighth largest army in the world – more men under arms than Iran; more than France and Germany combined – deployed to the woods of a single American state to keep the deer population under control.

But that pales in comparison to the 750,000 who are in the woods of Pennsylvania this week. Michigan’s 700,000 hunters have now returned home. Toss in a quarter million hunters in West Virginia, and it is literally the case that the hunters of those four states alone would comprise the largest army in the world. As long as the American Hunter retains his right to Bear Arms, America will forever be safe from foreign invasion of troops. Hunting – it’s not just a way to fill the freezer. It’s a matter of national security.