You are here: Home / Program's / The UK’s Green Deal Program 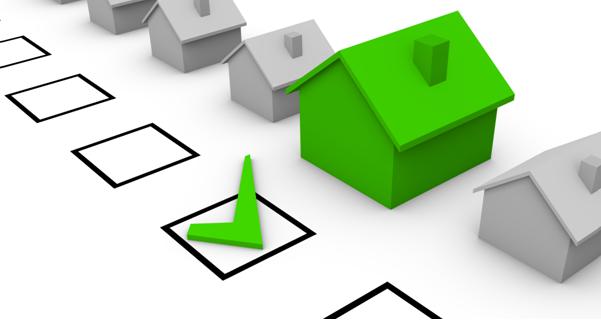 This week we have a guest article from Sohaib Siddique who is located across the pond in the UK. Sohaib works for Anyjunk and provides man and van services for all types of waste, and is able to divert plenty of it from the landfills. Like many people he is keen to promote green & the installation of green technologies. While talking with him he mentioned this new program called The Green Deal & was nice enough to shoot us this explanation not only it, but the marketing being used. So with no further ado…

Carbon Cutting – Is the Green Deal the Answer?

Green Deal is set to launch in the UK in October of 2012. The government initiative works by funding green technologies for both home and business properties. It aims to cut carbon emissions in the UK by 34% by 2020—a figure set thirteen years ago in an effort to save our planet. The government loan will be paid back by home and business owners through the savings they make on their energy bills. Green Deal funding includes door insulations, loft, wall, and window insulations. Moreover, Green Deal offers funding for home energy generation systems—it has been labelled as “the largest home improvement scheme since the Second World War”.

You hear new stories everyday about schemes and programs putting their efforts into knocking some sense into the public. Fortunately, the carbon situation has gained more interest in the past few years. Cause groups are emerging from all over the world in an effort to cut carbon commissions from properties. Many people, though, are still unaware of what is going on. So let’s start by looking at what the problem exactly is.

‘Carbon cutting’ refers to reducing the output of carbon from home and business properties. Carbon dioxide, or CO2, is released when you burn a fossil fuel. These fossil fuels are used to provide heating and electricity for your properties. This is where it gets bad—CO2 is a waste product which has shown to have strong link with global warming. Global warming is a large-scale increase in the temperature of our planet Earth. Current carbon outputs are totally unacceptable—so much so that if property owners continue the way they are, there can be devastating effects to the future of our planet. 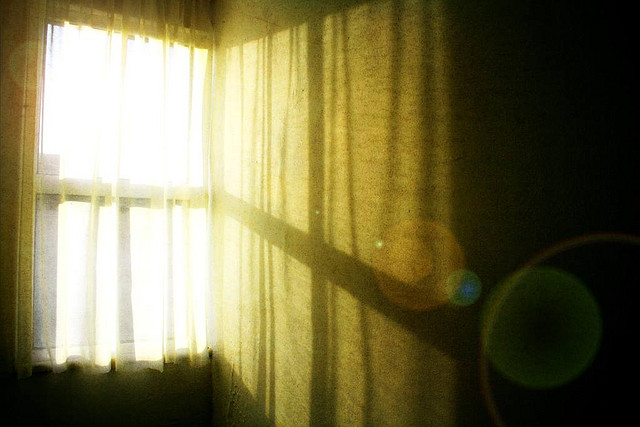 How the Green Deal Works

As pointed out before, the UK government plans on a 34% decrease in CO2 emissions between 1990 and 2020. The Green Deal is the newest government attempt to try and aware the public about the situation.

It’s actually simpler than most property owners think. The first step is approaching a certified Green Deal installer. After a thorough assessment of your property, they make a list of potential improvements that the Green Deal can fund. The energy savings must be higher than the costs of improvements. A loan is then authorised and work starts straight away. Your next energy bill should be lower than your previous one—you’ll feel a lot better with reduced energy bills and saving the Earth! The Green Deal finance will stay with your property until it is paid off—if you move, then all proceedings will be transferred to the new property owners. Yes, it’s that simple!

It is difficult for analysts to predict energy costs in the future, but the Green Deal put all efforts into ensuring financial protection for both advisors and property owners. Remember, the Green Deal is trying to save the Earth, not take your money!

The problem at the moment is getting the word out about the Green Deal. The real task is making people believe. In order to meet the government’s 34% planned carbon cut, an estimated 14 million homes need to sign up with the Green Deal.

The Golden Rule aside, property owners are still concerned about the actual savings they make on their energy bills. What they must understand is that the upfront installation costs are completely paid for. It’s easier to think of it as a loan—the Green Deal users pay back the loan through savings they make on their energy bills. On the other hand, the problem can be mere laziness. It is a hassle to get things started, even though its 100% free. The Green Deal can be difficult to understand as well, or some business property owners may simply not have the time. Because of all these issues, the majority of Green Deal’s success may depend on small, qualified providers.

In any case, the UK has a global responsibility to join in with the efforts to reduce the carbon footprint our generation leaves on this Earth. Although this isn’t the first attempt by the British government at reducing carbon outputs, it may be the last. It may not. No one really knows. All we can do is individually try our best and wait it out

HTRC: I would like to once again thank Sohaib Siddique for explaining this process & the reasons. We would also love to hear your thoughts on the program. While checking out the sites & verifying the information I did run across this pretty cool infographic on the process.

Going Off-Grid in the 21st Century – Composting Toilets (A Guest Post)
Why mold & algae grow on your roof and how to remove it
New-School Ways to Heat & Cool: WiFi Programmable Thermostats
Are you up to the Challenge – the Building America Challenge?
Common Sense Building: Radiant Hydronic Heating
Did Passive House US (PHIUS) just jump the shark?
Why you might want to consider an Artificial Lawn
Adding a Solar Array: It's More Science than Plug-and-Play
Tweet