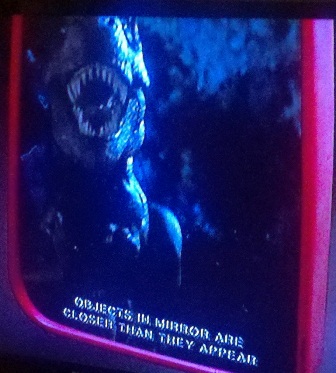 The Power of We: A great example
What is Let’s Blog Off – an FAQ
Let’s Blog Off: Where do you get your Idea’s & Inspiration from?
Guest Post: Working in Harmony
Looking Back, Forward & a call for help?
RIP: Solar Powered Attic Ventilator’s
Building and Remodeling is it a Commodity?
Let’s Blog Off Anniversary, SWAG, Random Thoughts and the Future
Featured Posts