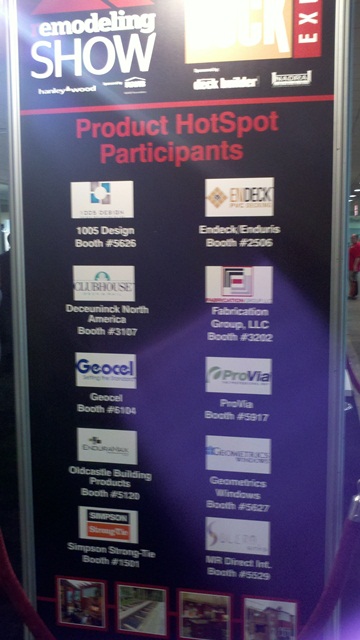 Today the exhibit floor officially opened up, which you couple with 3 more classes & spending some time with great folks makes for a long but yet very quick day. The first class started at 7:30 with Carl Seville talking about “Forget about Green, Just go for Good Remodeling” followed up by one from Glenn Mathewson on Corrosion & Decay Resistance of Decks. The final class started at 3:30 which was by Mark Klement on Building Historical Sensitive Additions which I will write on all of these a little later.For most everyone it was a day for checking out the products & meeting people, so with that… (quick note – I will hopefully get a chance within the next few days to add links, so please accept my apologies & feel free to check back later as there just isn’t enough time in the day) 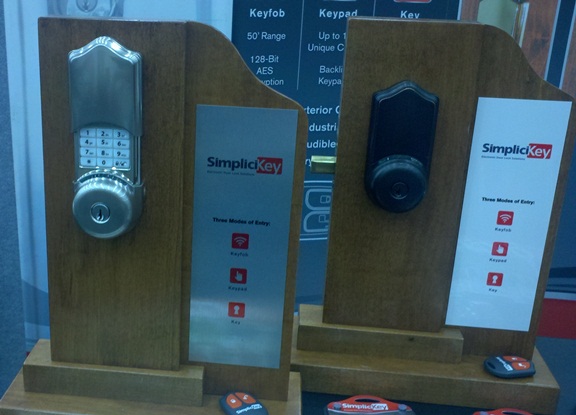 Nice little system for dealing with entry to your house 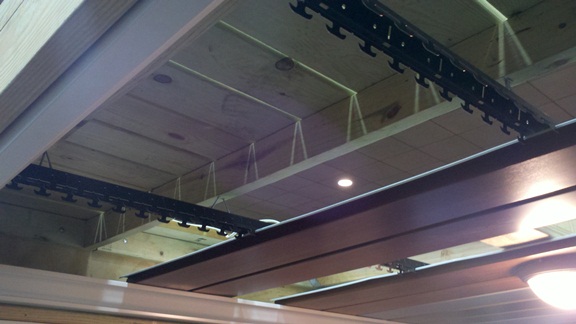 Tired of getting soaked while under your deck, this retrofit option maybe just what you are looking for 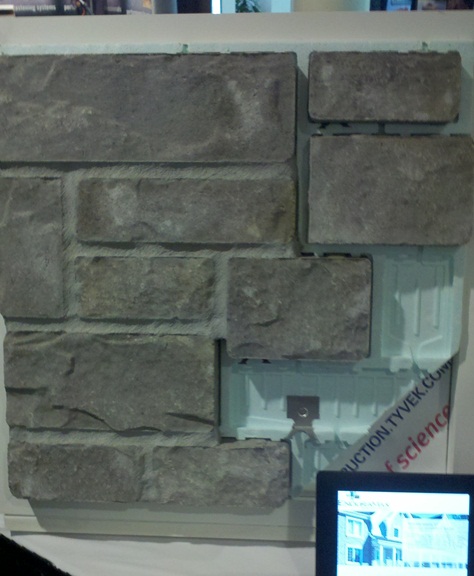 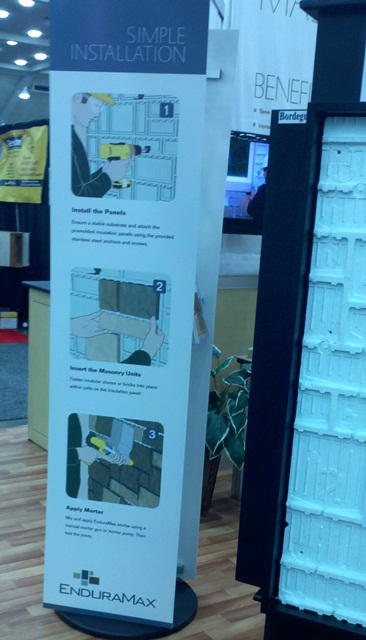 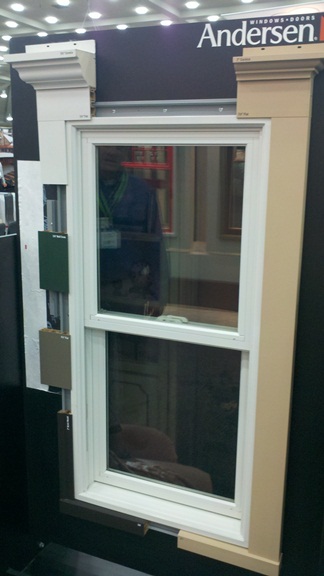 I have seen it magazines, but nice seeing it up close – Anderson windows trim kit 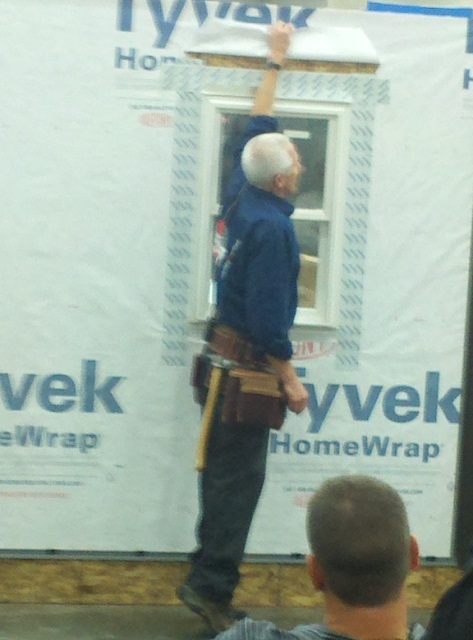 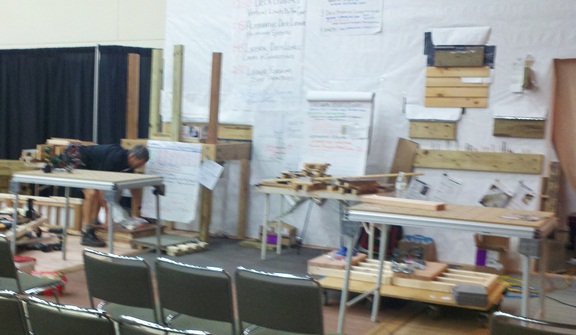 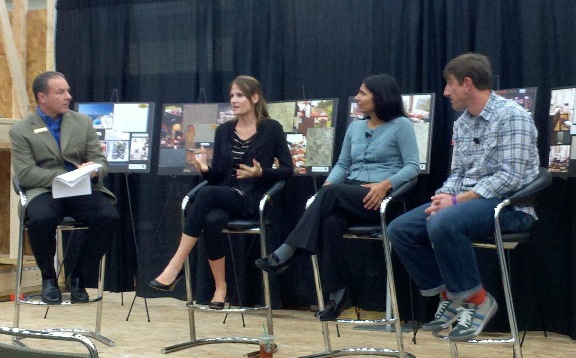 There was even a few interesting panel discussions also held throughout the day – this one was Wisonart’s “design focus” with Michael Lallo, Summer Baltzer of HGTV’s Design on a Dime, Nina Patel of Remodeling Magazine, and JB of Building Moxie — it was a pretty good one which I will also be writing about later (and well worth attending just to see an HGTV star cringe when they hear it should only take 30 minutes) 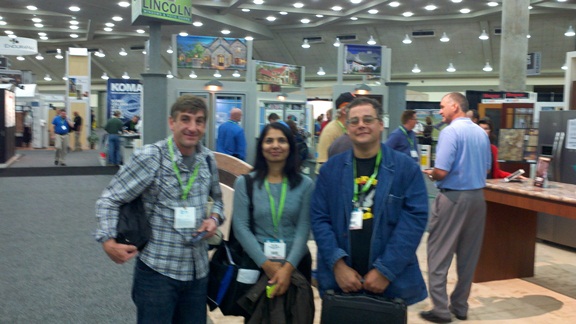 Speaking of JB, here is the man himself along with Nina & Barry whom I spent a good portion of the day with 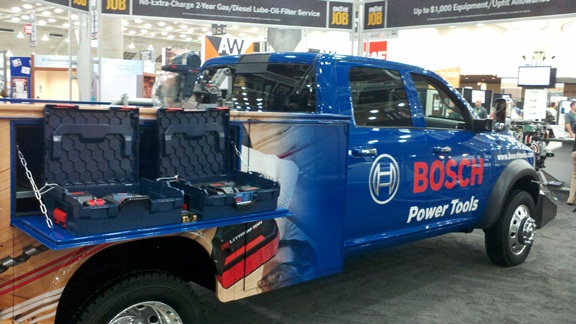 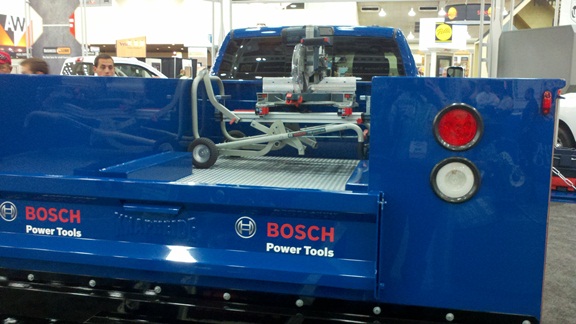 While I like both Dodge & Bosch, I hate to say it but that Ford – Dewalt combo from 2 years ago still set a pretty high standard 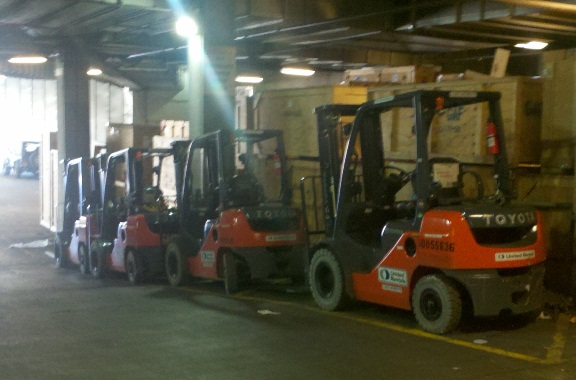 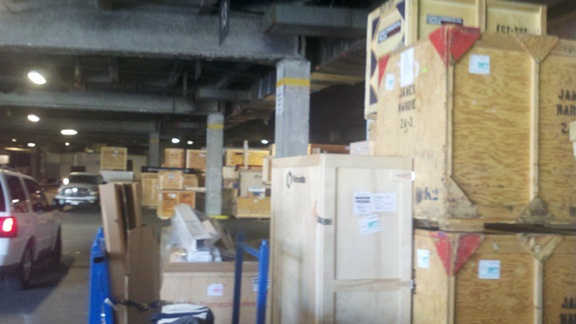