Based on the Administrative Rules for the Energy Code  (71 IAC 600.130) once the Advisory Council has recommended modifications to the Energy Code (See: Where we stand (Sub Committee’s)), the Capital Development Board is to review them (9.11.18). As they review those amendments they are also allowed to accept, reject, or make changes on there own volition before submitting it to the JCAR process. (See: Timeline) Well guess what they did and it is for the better. (See: 71 IAC 600 (Draft 2018))

The majority of everything adopted, changed, or stricken has remained with the exception of the biggest time waster of all the calls – the membrane peel and replacement definitions and exclusions. Not only were they trying to get around the intent of the code, but it was promulgating a very bad practice, but more on that later.

This one was not up to the advisory council though everyone was made aware of it; but state funded buildings will now also fall under the 2018 IECC. They eliminated the “variances” and replaced them with just a few exemptions however the CDB can modify requirements on a case by case basis. (pg. 6 – 10)

Say what? “Roof Membrane Peel and Replacement – Where an existing weather resisting roof membrane alone is removed, exposing insulation or sheathing and only a new weather resisting roof membrane is installed.” Well that doesn’t sound so bad right? Wrong – generally the only time you know you have an issue is when there are physical signs of damage inside or infrared thermography detects the issue due to wet insulation…

The remainder of the proposed timeline is:

In essence though, most residential builders now know what the changes are & this shouldn’t be an issue for most as most are already below 4 ACH and utilizing LED bulbs throughout their homes (besides who has yet to have a failed inspection over a lightbulb). We may actually see more traction with the HERS/ERI portion besides just utilizing the UA trade off as the number required is not as low & as mentioned the officials have to accept it & the shenanigans many raters had to jump through no longer apply. 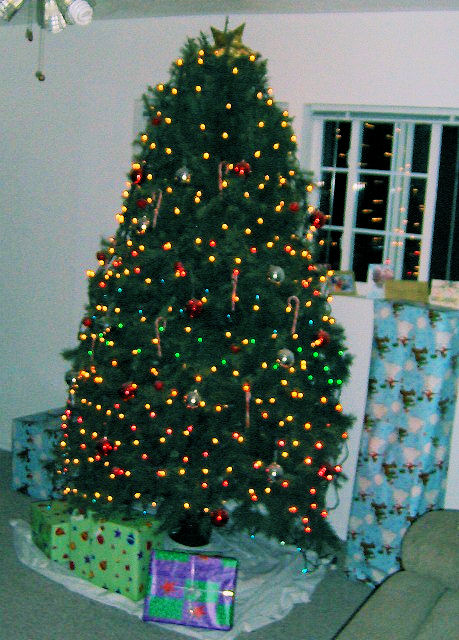 Let’s face it, nothing beats having a real Christmas tree. While I prefer a live one that I can plant, that isn’t always optimal so the next option is a ... 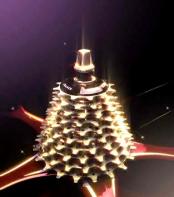 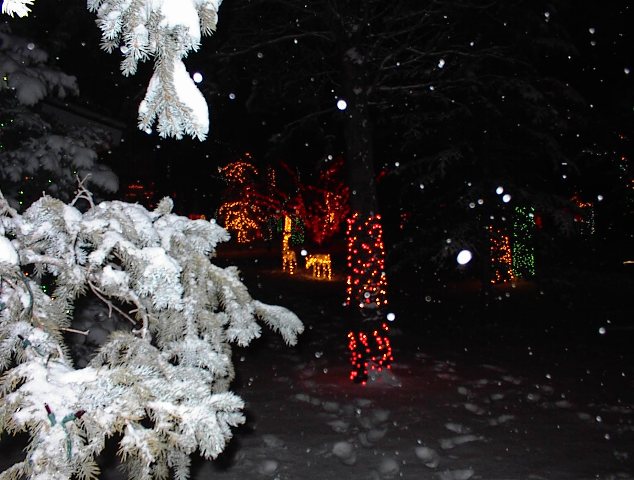 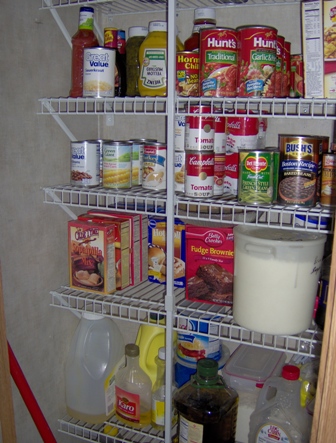 Cleaning out & organizing the pantry

Wow, is it really November already, with only 20 days to go till Thanksgiving? Ouch, time to break out the Holiday Planning Checklist & get going. In that checklist, we ...