Ahh here we go again… another magazine article, talking head on TV, or post where someone simply goes on about – “We need more Ventilation.” Really? Why are so many people still missing the boat and directing their efforts in the wrong direction? Of course, most then turn around and go “Oh you disagree, what are you anti-ventilation”? Nope, not by a long shot. But I do have one simple question for all those that think that increasing ventilation is the answer – Skipping over the laws of unintended consequences, what good does it do if you drop 50 or 200 CFM of the cleanest air you can into a space, if it isn’t where people are, or where it is needed?

3 Trains of Thought on we need More

Basically, it has now boiled down to 3 separate camps stating we need “More Ventilation”;

For that last group, they occasionally will have some interesting thoughts on why / maybe some unofficial studies they or others did, but I have to ask – has anything changed since 2014 when ASHRAE members admitted that the ventilation rates are not based on any studies, wrong 99% of the time, and in some parts are hypocritical? Yeah, that would be a no. Interestingly one of those “unofficial studies” only gives ventilation a 20% effectiveness boost at helping deal with respiratory related issues (like Covid.) The info is above in the “Part Deux” article and as I recall that was only for those without ventilation already on residential or for commercial tweaking it’s delivery & exhaust. 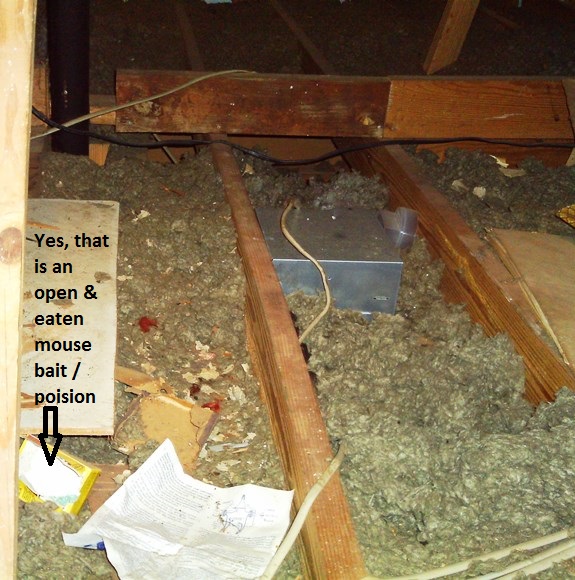 One of the biggest is most associations / groups are locked into group thinking – you must run an arbitrary number 24/7 whether someone is home or not, if it is needed or not, or addressing if the outside air is even better air than the inside or not. The problem is that for ventilation to have any effect, it must be delivered to where it is needed when it is needed (yes that can even be needed sometimes if no one is home). It must be designed to accomplish its purpose and that is never really addressed. Part of that is, quite frankly it’s an impossibility when you consider that there is no standard home or person. One can offer guidelines because lets face it, not everyone sleeps with their doors closed, or holds large parties.

A bigger issue some will say is “industry” – they don’t like change… I mean how many years did it take till we had to have it written into the code book that laundry rooms actually have to have a dryer exhaust installed? Shoot we even had to ban recirculating bathroom exhaust & then even state it & other exhausts must be vented outside, not inside a crawlspace or attic… Why else do we still allow for exhaust only ventilation when studies have been done showing over 50+% of the “fresh air” is coming in from the attic, crawl spaces, & garages.

Another one revolves around the first one, which involves other interested groups. For example, some in the Passive House community want to keep the recirculating Kitchen Exhaust because cooking with electric or induction doesn’t produce the same pollutants as cooking with gas. Sorry folks but that isn’t true & in the case of some items they can release more.

Never let a crisis go to waste – it allows one to do things they couldn’t get away with normally. Popular mantra of politicians, salesmen, and… guess what, it can even be you. I know plenty agree with hey we should fix this, or this is wrong – so speak up. If you are a member of one of those groups why not try fixing things, instead of just going – yeah lets do that, or it will be easier to just leave something in. Shoot there are plenty of groups that like pushing their agendas, so why not try adding some common sense to it. The catch – make sure you bring your argument to the right group.

For example, in the piece above 2 items almost managed to get through but got thrown out in the end because they were not applicable to that code. Fine, so you think every place should have a charger installed for an Electric Car or a circuit for a Water Heater, BUT, if you want that – it needs to go before the ones that write the Electrical code which mandates how many outlets, where they are put, etc… Heh, can’t wait to see all the new homes with 400-amp services becoming standard…

But wait – I can never get into one of those groups… Well, there are still options with the first being the Public Comment period for most of these large organizations which anyone can submit an opinion. In some cases, you can even suggest amendments to be considered in the first place. National seem like it might not be the place for you, well how about local?

For example, the Illinois Open Comment Period just closed on adoption of the 2021 Energy Code. This year we submitted two amendments. The second one we submitted starts the ball rolling by allowing for Demand Controlled Ventilation, which is controlled by monitors, so it only turns on when it is needed, or if a homeowner wants it. No one’s home & it’s not needed – no wasted energy ventilating an unoccupied space. Homeowner actually does open windows – no worries about trying to remember to turn off the system as the chances of it tripping are low. Shoot it has been allowed in commercial for years, why not residential?

The caveats – it is limited to “Balanced” systems or ones tied into HVAC systems. One other caveat is it must be capable of moving a minimum of 100 CFM of air or double the ventilation rate as prescribed – whichever is higher. But I thought you said we didn’t, … well, we don’t but let’s say it turns on because of Carbon Dioxide or VOC’s hits the threshold, it needs to be able to clear the air faster than say 40 CFM would. We shall see how it goes, but fingers crossed this goes through & if it does it should start the ball rolling with other states & might finally even get taken up nationally. It’s happened before…